As the spring flowers begin to blossom, the Art Mob’s 40th anniversary concert program begins to take shape. We’ve got the songs and we’ve got the order in which we’ll sing them, and some of them are sounding like music in our Monday night rehearsals. 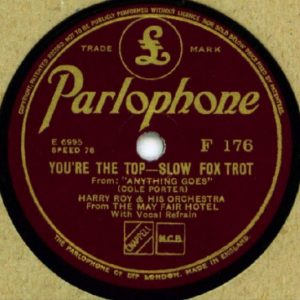 The Mob is like a shark that must move forward to keep breathing, so we’re not looking to the past for our anniversary program: there is more new material than old, and we can once again guarantee—as always!—that you will hear music you’ve never heard before and may never hear again. We’re willing to bet that the number of living ears that have enjoyed the strains of When George III Was King, Over the Top for Jesus, or I’ll Do It All Over Again, divided by two, times the square root of all the vintage music videos on YouTube, is basically nobody. On the other hand, we’ve salted the program with a few popular favorites like As Time Goes By and You’re the Top, in world-premiere Art Mob exclusive arrangements.

In fact, there are no fewer than thirteen Mob arrangements on the list, some of which are reprises (Connie’s Come Home, Father, Dean’s Ruby), but most of which are brand new for this concert. Bernadette makes her Mob arranging debut, joining our veterans Dean, Connie, and Hannah. 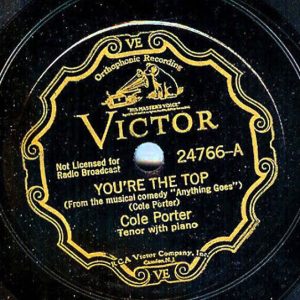 It’s a bit late for us to take on new singers for this season, but we do hope you’ll try out for the next one. Male voices—a risky term to use in the gender-contentious present, but one still current in the world of vocal music—are in particu larly short supply, but that doesn’t mean you should stop reading if you’re an alto or soprano. We’d love to hear from you, and our corps of arrangers would be able to add more divisi to the parts.

Remember: Friday May 17 and Saturday May 18 at 8 pm, and Sunday May 19 at 3 pm. Friday and Sunday are at Ronald Feldman Gallery, 31 Mercer Street; Saturday is at Tenri Cultural Institute, 43A West 13th Street. In both venues you’ll get to see brilliant art while you listen to our enchanting music. Yes, this is a lot to remember. That’s why we wrote it all down for you.